A mix of music from bands featured at Bluesfest Byron Bay this Easter, 24-28 March 2016. Theres some old favorites alongside some fresh new modern bands in this episode. Something for all tastes, and not just from the blues genre either. Check out the artist list at http://www.bluesfest.com.au/

1. Vintage Trouble - Blues Hand Me Down
2. Taj Mahal - Going Up To The Country and Paint My Mailbox Blue
3. Janiva Magness - I Don't Want To Do Wrong
4. Joe Bonamassa - Bridge To Better Days
5. Tedeschi Trucks Band - Don't Know What It Means
6. St. Paul & The Broken Bones - Half The City
7. The Happyland Singers with Blind Boys of Alabama - Goodbye Mother
8. Rhiannon Giddens - Up Above My Head
9. Blind Boy Paxton with Playing For Change - Mole In The Ground
10. Shakey Graves - Late July
11. Blackberry Smoke - Six Ways To Sunday (LIVE in North Carolina)
12. Eugene 'Hideaway' Bridges - BB
Posted by Nate Ness Monster at 10:37 pm No comments: 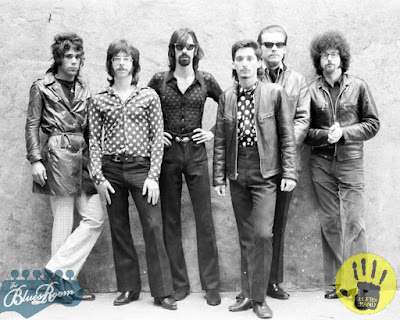 This week's vinyl inspiration was taken from an album by the J.Geils Band, an American rock band that formed in 1967 in Worcester, Massachusetts, under the leadership of guitarist J. Geils.

The band played R&B-influenced blues rock in the 1970s before moving towards a more new wave sound in the 1980s. Since its initial break-up in 1985, the band has reunited several times.

Their biggest hit was their 1981 single, "Centerfold," which charted No. 1 in the United States in early 1982. J.Geils and Magic Dick went on to form Bluestime and have released some outstanding albums showcasing their old Chicago blues influences.

Here's some blues for your funk! 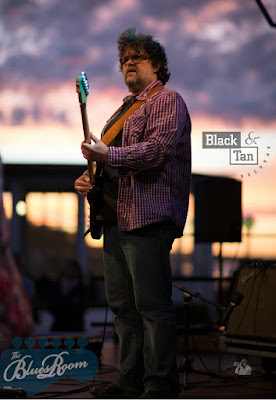 Jan Mittendorp of Black and Tan Records (Netherlands) is marrying the past with the present. Hes remixing, revamping and recreating the sound of the blues and is calling it 'Electro Blues'. In this episode I interview Jan about Electro Blues and give listeners a taste of what Electro Blues sounds like. He has many projects going on and we talk all about them too.

Please check out what Jan is doing by visiting his new and improved website here http://www.blackandtanrecords.nl/

Here's a clip by one of Jan's Black & Tan recording artists, Big George Jackson. This tune was heard on the first season of Sons Of Anarchy. 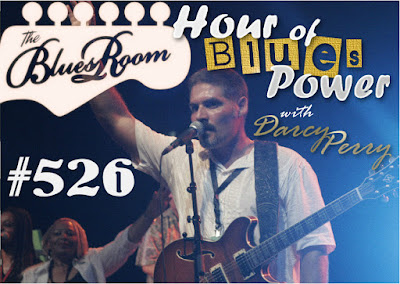 Darcy Perry's back with a new batch of blues. Turn it up!