The Blues Room#226 Johnny Stash Band LIVE in the Studio 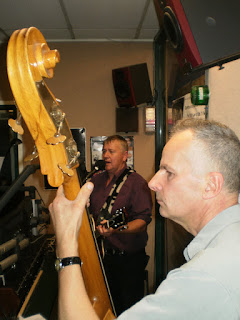 I love having this local Hamilton band 'Johnny Stash' in the studio with me. They fill the whole place with not only their own good looking selves but with good sounding tunes! They have a new album out now called "Rum, Rockabilly and the Stash" so go get ya self a copy.
The sound quality of the download is not always the best but I'm sure you'll get an idea of just how much this band can rock when they start to roll! 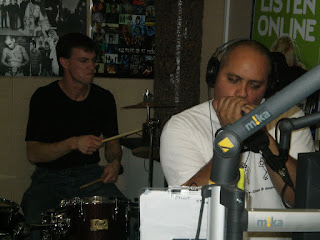 DOWNLOAD THIS EPISODE
Posted by Nate Ness Monster at 8:41 pm No comments: 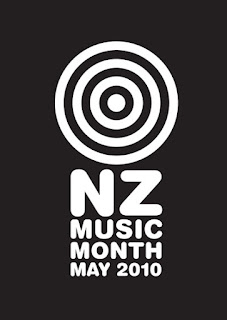 DOWNLOAD
Posted by Nate Ness Monster at 12:09 pm No comments:

Delta Groove Productions is a labor of love, and culmination of a lifelong obsession with blues and roots music on the part of celebrated producer and successful entrepreneur Rand Chortkoff. Each project is undertaken with the idea that quality speaks for itself, so the utmost care is given to every detail, from A&R to production to packaging to promotion - but first and foremost, the performances. Delta Groove is all about the music. Without great performers and great performances, nothing else matters.

The creative force behind the music arm of Delta Groove Productions is Randy Chortkoff, a veteran producer of blues and roots recordings and a talented musician in his own right. Beginning in the 1980s, Chortkoff first honed his studio skills working with his own band, The Dirt Cheap Blues Band (which also featured future blues heavy-hitters Debbie Davies and Alex Shultz) before taking the plunge into independent record production by recording blues legend Billy Boy Arnold. These master tapes were leased by the world's largest independent blues label, the prestigious Alligator Records, and were released as Arnold's highly acclaimed 'comeback' release "Back Where I Belong" in the early 1990s.

Over the next several years Chortkoff produced his own sessions featuring a number of prominent blues artists, including the late King Ernest, powerhouse vocalist Finis Tasby, and others, leasing them to major blues labels in the US and in Europe. Finally deciding to reap the fruits of his own labors, Chortkoff has created the Delta Groove Productions record label.

In a relatively short period of time, Delta Groove has already made a BIG splash in the roots and blues music industry, with world-wide radio airplay, glowing reviews in both the specialist and general press, and this year has garnered an impressive 9 Blues Music Awards nominations, the equivalent of a Grammy in the blues music world. Delta Groove Productions has quickly earned a well-deserved reputation as the leader in roots and blues music, and the best is yet to come.

Back in 1971, Bruce Iglauer, a 23-year-old blues fan, used his meager savings to record and produce his favorite band, Hound Dog Taylor & the HouseRockers. Following his heart, he quit his day job with Delmark Records and began promoting Hound Dog Taylor and his new record company full-time. Over 30 years later, that company, Alligator Records, is home to some of the world's premier blues and roots rock talent and is regarded by fans and the media alike as the top contemporary blues record label in the world.

Posted by Nate Ness Monster at 8:39 pm No comments: 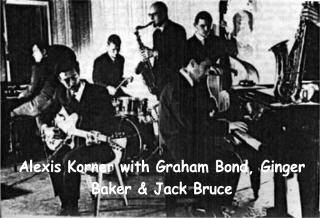 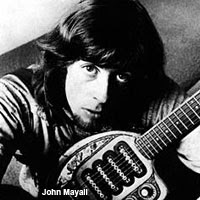 Posted by Nate Ness Monster at 8:17 pm No comments: 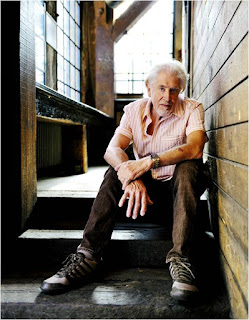 Posted by Nate Ness Monster at 8:12 pm No comments: 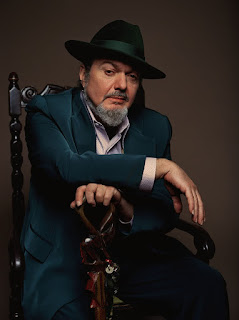