The Blues Room # 305 Drunk with the Blues 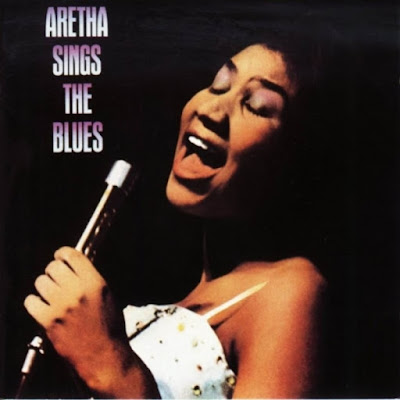 This ones for all you alcohol drinking Mamas and Papas! Cheers!

To download, right click link and select 'save target as...' MP3 or ZIP
Listen online.
Posted by Nate Ness Monster at 5:46 pm No comments: 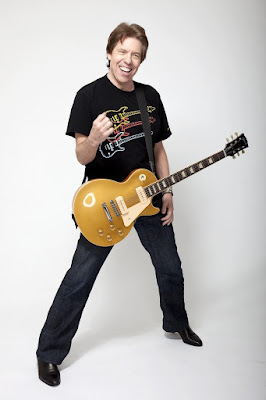 2120 South Michigan Avenue, home of Chicago’s Chess Records, may be the most important address in the bloodline of the blues and rock ‘n’ roll. That address – immortalized in the Rolling Stones’ like-named instrumental recorded at an epochal session at Chess in June 1964 and included on the band’s album 12 X 5 – serves as the title to George Thorogood’s electrifying Capitol/EMI salute to the Chess label and its immortal artists.

Thorogood has been essaying the Chess repertoire since his 1977 debut album, which included songs by Elmore James and Bo Diddley that originated on the label. He has cut 18 Chess covers over the years; three appeared on his last studio release, 2009’s The Dirty Dozen.
On 2120 South Michigan Avenue, he offers a full-length homage to the label that bred his style with interpretations of 10 Chess classics. The album also includes original tributes to the Windy City and Chess’ crucial songwriter-producer-bassist Willie Dixon, penned by Thorogood, producer Tom Hambridge, and Richard Fleming, plus a crankedup version of the Stones’ titular instrumental.
Produced by Tom Hambridge, three time Grammy nominee, 2010 Grammy winner the album also includes featured guests Buddy Guy and Charlie Musselwhite, also both 2010 Grammy winners!….this is the album George Thorogood was born to make!

Posted by Nate Ness Monster at 5:25 pm No comments: 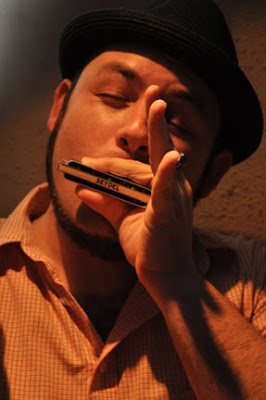 If you have been following The Blues Room you'll know I dig harmonica, I mean like, really dig it! So heres some 'more' harmonica hotshots for your ears and soul with a special spotlight on a real cool cat by the name of Brandon Santini.

Raised in North Carolina, Brandon relocated to Memphis in 2003 where he began to absorb the sounds and culture of the Delta and north Mississippi Hill Country, honing his craft night after night, sweating it out in local Beale Street clubs just like Robert Johnson, Muddy Waters, & B.B. King. Check his music out, go buy some of it, see him play live, watch his youtube flicks and spread the word that this cat means business, Brandon Santini is a harmonica hotshot!

In this episode we are honoured to have in the studio, Hamilton musician, Max MacDonald and his mokopuna Lakeisha along with President of HBS, Tony Kaye. Max talks about his new EP which is out now and Tony fills us in on all the Blues happenings coming up in November, and what a lot of Blues happenings there are coming up too!!! Check Max's website for updates on what he's doing with the harmonica and check HBS's website for all the details on the upcoming gigs. 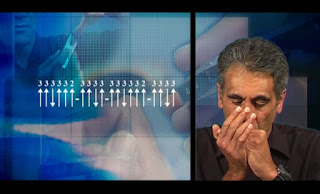 Then I interview Paul Wilson via the phone, Paul is the keyboardist for the Blues Buffet band.

Wanganui based R & B band, The Blues Buffet, incorporates a mix of popular and original compositions, putting on a never-stop, dance party featuring the styles and music of luminaries like Lucky Peterson, Eric Clapton, The Steve Miller Band, The Isley Bros, Johnny Winter, Little Charlie and the Nightcats and The Rolling Stones. They recorded their first CD last year called “Appetiser” with a second in the can.

The band has appeared in Blues, Brews and BBQs in Tauranga, and Jazz and Blues Festivals in Tauranga, Bay of Islands, Church Road, Manawhatu and the Hawkes Bay. Be warned, you won’t sit still when this band hits town. 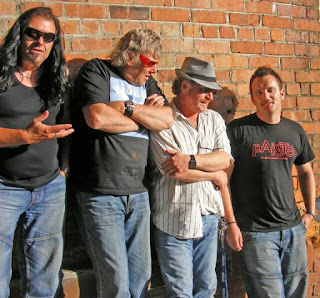 Posted by Nate Ness Monster at 5:59 pm No comments: