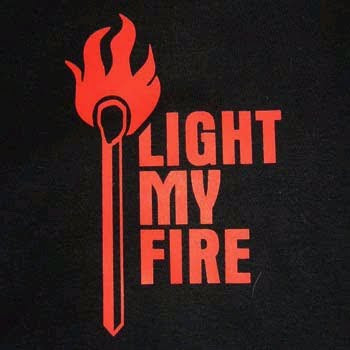 DOWNLOAD
Posted by Nate Ness Monster at 11:36 am No comments: 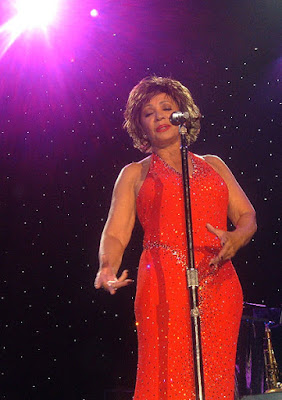 Well whatta know! My good friend Nina tunes into The Blues Room for the first time and request a tune from me and I can't deliver!! Nina, I'll have some Shirley Basssey next week!!! : )

DOWNLOAD
Posted by Nate Ness Monster at 11:27 pm No comments: 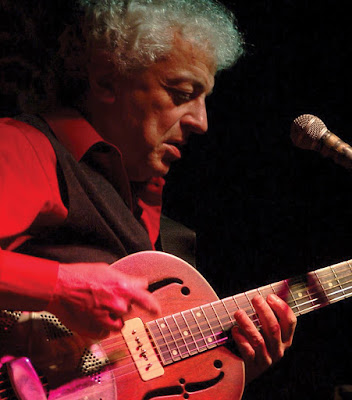 Los Angeles Blues legend Doug MacLeod will headline the Rotorua Blues Festival in June this year (1-6 June 2011).
Doug is the patron of the Bay of Plenty Blues Club and will perform exclusively in Rotorua during this trip, giving the city a fantastic chance to attract local, domestic and Australian visitors.
This year’s festival will also feature musicians from across New Zealand and Australia. The event, which has been running since 2006, coincides with the annual Targa Car rally in Rotorua and the usual ‘Targa Streat Party’ will be held during the popular ‘Show n Shine’ on Saturday 4th June, which showcases the rally cars.

A number of bars and restaurants within Rotorua’s CBD will be host to a variety of Blues acts for people to enjoy throughout the four days. All are within walking distance of each other and entry to these venues is free.

Included in the six-day long music programme will be a special concert on Saturday night 4th June at the Novotel Rotorua Lakeside, featuring festival headliner Doug MacLeod. This is a rare opportunity to see one of the world’s greatest blues masters, and will be MacLeod’s only formal concert on his tour ‘down under’.
Acknowledged as a torchbearer of the acoustic blues, Doug MacLeod is one of the last remaining bluesmen who learned from the old masters. He is highly respected for his superb songwriting, and several of his songs have been covered by many artistes including Albert King, Albert Collins and Coco Montoya.

MacLeod is also a great storyteller, who enthralls his audience with the tales that have inspired his songs. He is renowned for his finger-picking and bottleneck guitar wizardry, warm soulful vocals and wit, which combine to produce an unforgettable live performance. In the words of Delta Blues legend, Honeyboy Edwards, “Doug MacLeod, now there’s a man that can really play the blues.”
A feature of the festival will be an exclusive Songwriting workshop on Sunday 5th June with Doug MacLeod. Places will be limited and are expected to fill quickly.
The ‘Youth Guitar Workshop & Competition’, is open to entrants aged between 12 and 20, it is again expected to be hotly contested by a number of aspiring young players. “It is an opportunity for the stars of tomorrow to show us what they can do today”, says Sally Garner, Festival Organiser. The workshop and competition will run across the weekend at the Novotel Rotorua Lakeside, and feature a master class with Doug MacLeod.
The popular ‘Blues Cruise’ will run on Sunday 5th June, on board Rotorua’s own paddle-steamer The Lakeland Queen, which is modeled on the Mississippi river boats. Ticket price includes nibbles and a glass of wine on boarding.
Full details will be published on the festival website http://www.bopblues.com/bluesfest 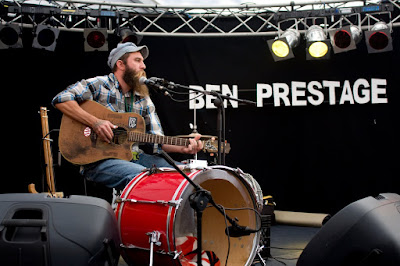 Posted by Nate Ness Monster at 3:32 pm No comments: 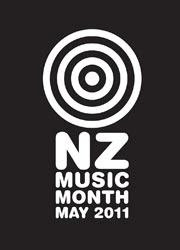 Peter joins me again for another episode of The Blues Room and this time he's brought me some of his favorite NZ blues seen as its the begining of NZ Music month, nice selection Peter if I can say so myself!!
If you're reading this, have you listened to the podcast yet? Go ahead and then see if you know the answer to the question I pose and see if you can win the album by John Mayall called, Tough. First to reply to this post with the correct answer wins!
1. Simen Bluekeys Taylor - Diamond Ring [NZ]
2. John Mayall - Tough Times Ahead
3. Darcy Perry and Nate Taiapa - Blues Man [NZ]
4. Eric Clapton - I'm Tore Down
5. Lynne Campbell - Don't Wait Up [NZ]
6. The Hipshooters - Mary Had a Little Lamb [NZ]
7. Midge Marsden - Travellin' On [NZ]
8. RL Burnside - Goin Down South
9. ZZ Top - La Grange

DOWNLOAD
Posted by Nate Ness Monster at 5:24 pm No comments: