Darren Watson is calling out for support to finish his new album . . .

Please visit www.pledgeme.co.nz/2080, make a pledge in NZ dollars and select one of the awesome rewards.

In the meantime you can download Darren's last album for as little as FREE!

Enjoy. And please spread the word.

Prestigious US magazine Blues Revue says:
"New Zealand's Darren Watson has crafted a beautiful album in Saint Hilda's Faithless Boy (Red Rocks Records), a set of backward-looking (but by no means retro) blues recorded with a bracing, contemporary sonic treatment. Watson pops his guitar strings like Johnny 'Guitar' Watson on She Got It All, mines soulful, Robert Cray territory on Love Is An Ocean, and channels Howlin' Wolf in full, stomping intensity on A Desperate Man. Dig the swampy roots-rocker He Don't Love You, the serpentine The Bitter Suite, and the acoustic slide reading of My Love Will Never Die - leagues from Otis Rush's original stylistically, right there emotionally. Watson's hearty vocal approach sounds utterly honest. The supporting cast is superb."

"This is world class. We are lucky to have him. More people should know that."
- Simon Sweetman, Dominion Post

All songs written and arranged by Darren Watson.
Posted by Nate Ness Monster at 9:54 pm No comments: 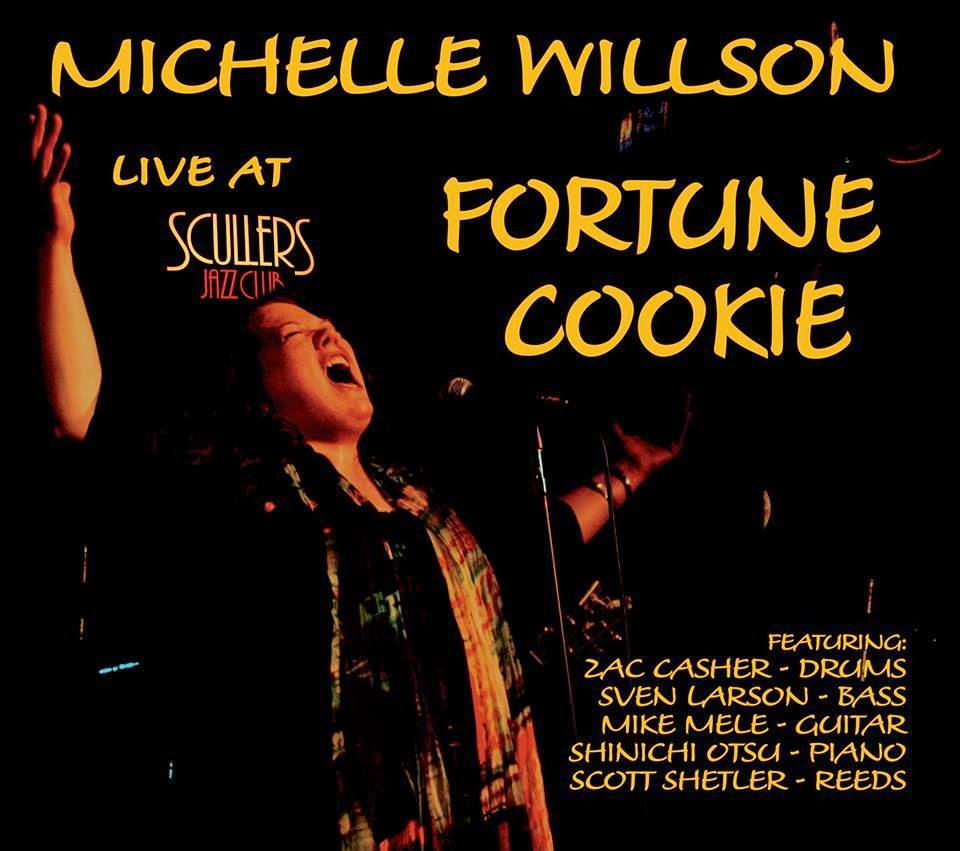 Michelle 'EvilGal' Willson is a powerhouse force of nature, what more can I say. Highly influenced by the blues women who matter - Dinah Washington, Ruth Brown and Etta James - this Boston gal does them proud on her live recording at Scullers Jazz Club called, 'Fortune Cookie'. Check out some of my favourite tunes from her album in this episode and be sure to visit her website to find out all about her and where you can get a copy of her album: http://www.evilgal.com/music

Another Hour Of Blues Power With Darcy Perry (#433) 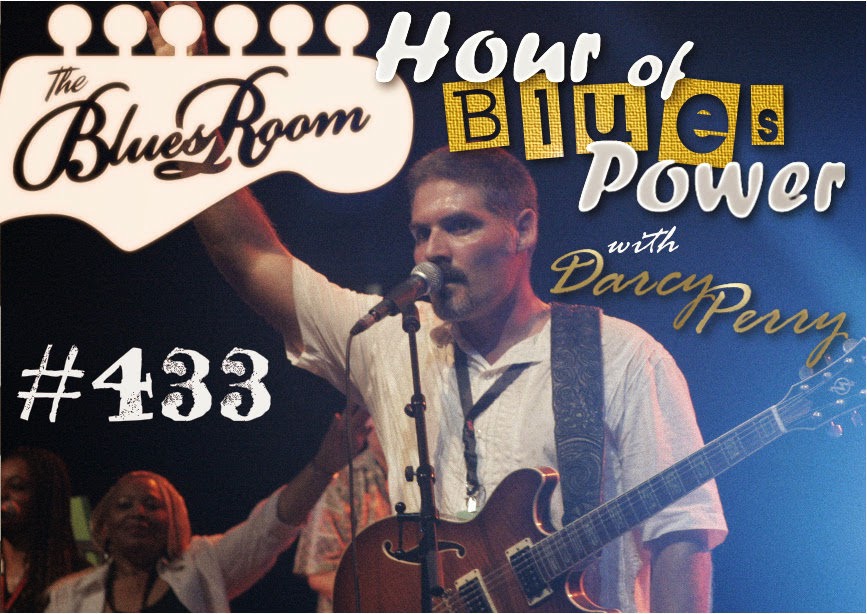 Heres a great way to kick off New Zealand Music Month! Darcy Perry serves up an hour of New Zealand blues and he catches up with blues/gospel singer, sister Jacqui, about her musical journey from Mississippi to Chicago and beyond. PLUS a special live-to-air first time performance of a new song by Darcy Perry with yours truly accompanying him on harmonica. Enjoy!

Bonamassa Will Open for Bonamassa! – NZ Show Will Feature Both Full Acoustic and Full Electric Sets

The show will offer two entirely new and exciting band line-ups with Bonamassa essentially opening for himself. The first set will feature Bonamassa alongside the acoustic band from his #1 Billboard acoustic CD/DVD An Acoustic Evening At The Vienna Opera House playing an assortment of rare, vintage, organic and “oddball” instruments alongside performers Gerry O’Connor, Mats Wester, and Lenny Castro. Together they will run through an hour of the signature acoustic performance from Bonamassa’s Vienna show, treating the audience to a gorgeously textured unplugged experience. Bonamassa will then shift into electric mode for the second half of the show featuring his regular touring band: Carmine Rojas (bass), Tal Bergman (drums), and new touring keyboardist (and fellow Black Country Communion member) Derek Sherinian. Recent kudos for Bonamassa include his very first Grammy nomination for Best Blues Album, his twelfth #1 Billboard Blues Album (more than any other artist), and his DVD Joe Bonamassa: Live At The Royal Albert Hall, featuring Eric Clapton joining him onstage, earning platinum status.

Bonamassa has a full catalogue of albums that have blown away New Zealand fans for years “You and Me”, The Ballad Of Joe Henry”,Had to Cry Today”, “Driving Towards Daylight”, “Live The Royal Albert Hall” and “Dust Bowl” are a few of his solo albums. Projects with Beth Hart “Don’t Explain” and “SeeSaw” and “Live in Amsterdam” have added another dimension to his music as have his Black Country Communion albums ( Glenn Hughes, Jason Bonham,Derek Sherinan).

This year he will also be working on a much-anticipated new solo studio album featuring all-new, all-original material. Joe is currently playing a few select tracks from this new album Live on Tour.

“Joe is unquestionably among our greatest living guitarists, destined to be counted among the greatest of all-time.”The Orange County Register

“Bonamassa is a bold talent.” Billboard

“This kid deserves to be in the same class with Stevie Ray F*&cking Vaughan and Jimi Hendrix and Jeff Beck.” Rock guitarist Ted Nugent after a recent jam with Joe for VH-1’s Supergroup

Posted by Nate Ness Monster at 10:18 pm No comments:

Without a doubt Little Walter is the world's undisputed heavyweight of blues harmonica, period. He's had more novices and advanced professionals envying his harmonica playing since he caused the price of harmonicas to double in price after he recorded that great instrumental, Juke, back in 1952.

In this episode we pay tribute to Little Walter and wish him a Happy Birthday, he would have turned 84 years old on 1 May 2014 (if he hadn't been fighting!) Here you'll hear some modern masters interpreting some great tunes by Little Walter. We just keep lovin' him!

Posted by Nate Ness Monster at 7:30 pm No comments: