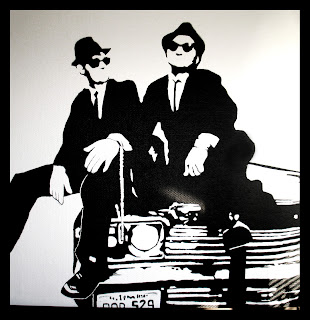 New to The Blues Room and hot off the press. Enjoy!

I am subscribed to the Blues Revue email list and received a link to download their first free digital blues sampler for July 2012. I suggest you subscribe to them, go to their website for all the details and to download the whole sampler. In this episode you'll hear a sampling of the sampler. Enjoy. 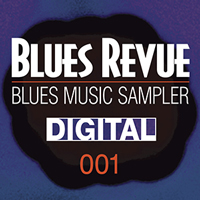 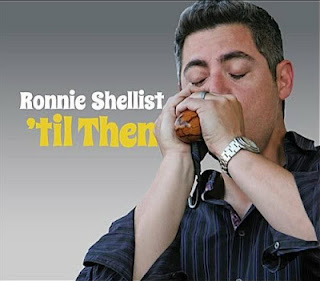 “Ronnie is a mighty fine player and I ain’t lyin!”
– Charlie Musselwhite


“ Ronnie has a style on the harmonica all his own. This is his debut CD
that many people have been waiting for…you’re going to like it!“
– Kim Wilson

If you dig blues harmonica, great solid tunes, and something a little different to all the 'same old same old' stuff thats out there please check out what Ronnie Shellist is doing over at http://www.harmonica123.com/, http://www.ronnieshellist.com/, and at http://www.youtube.com/RonnieShellist. Ronnie has a new album out called 'til Then and I recommend you get yourself a copy. (Read this review)﻿

I caught up with Ronnie to talk all about what hes done, what hes currently doing, and what hes about to do - subscribe to his newsletter via his website to stay informed!

Enjoy the interview and the music. This is Blues Harmonica!!

Download episode 342 by right clicking and saving this link: 342 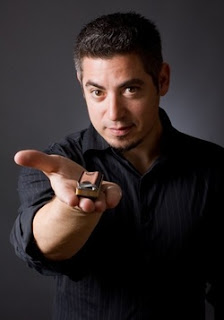 Posted by Nate Ness Monster at 6:21 pm No comments:

This is The Blues Room's first episode on the new frequency, 89.0 (89 point Zero).
Our station has also changed its name to Free FM (it was Community Radio Hamilton).
Check out their new website: http://www.freefm.org.nz/

On this episode we have Tony Kaye of HBS in the studio with us again and we feature music from Juke Joint Jonny (a Blues Leaf recording artist), and Ash Grunwald who is touring NZ at present. 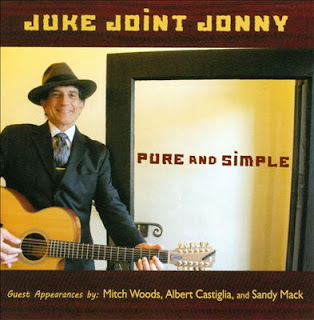 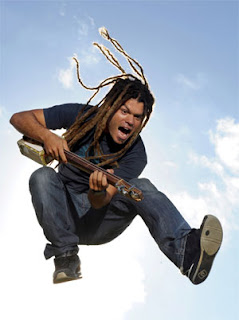 To download this episode right click the link and save: #341
Posted by Nate Ness Monster at 6:00 pm No comments: