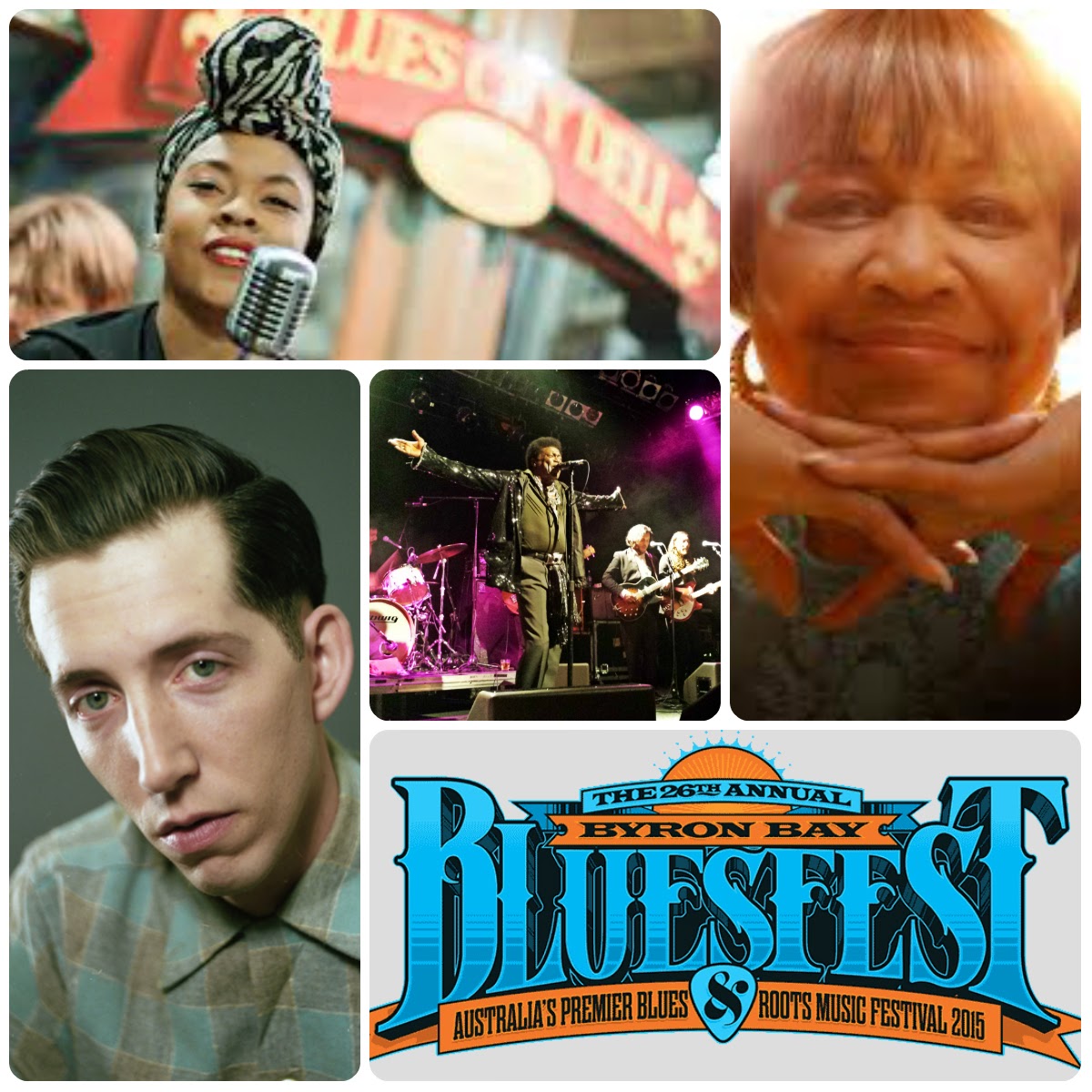 A mix of blues, old and new, with a spotlight of some of the artists at the 26th annual Byron Bay Bluesfest - Australia's premier blues and roots music festival. Enjoy. 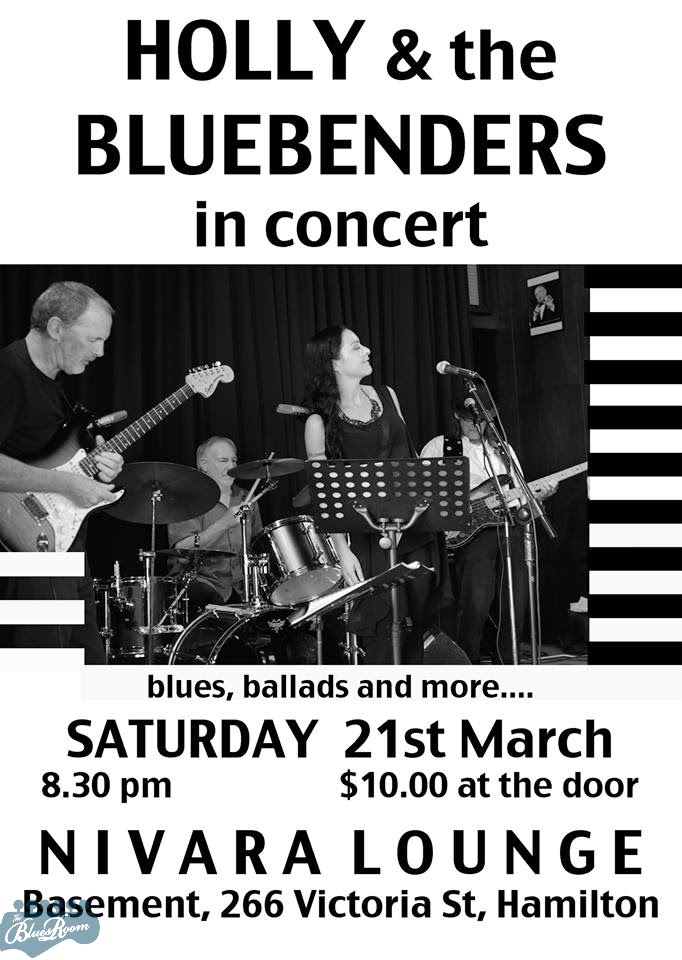 Congratulations to the winner of the double pass for Charles Bradley and the Extraordinaires next Thursday 26th March (Powerstation, Auckland). Its going to simply be SOULGASMIC!

Holly and The Bluebenders hit Hamilton this Saturday 21st at Nivara Lounge on Victoria Street, Hamilton so get down there for live blues.

And some new tunes from some great artists in this episode by Sista Jean & CB (LA), The KingmiXers (BC),  Igor Prado Band (Brasil) And Delta Groove All Stars (CA), Marcia Ball (TX), & Cedell Davis (US).

Daptone/Dunham alumni Charles Bradley will be bringing Funk, Soul and his remarkable story to New Zealand on March 26th, 2015. Along for the ride will be his all-star band The Extraordinaires, (comprising of members of The Dap Kings, The Menahan St Band, Budos Band and others) – a combo that will blow away audiences both in the intimate club circuit and festival scenes. Manager of FreeFM catches up with Charles Bradley in this episode.

“Every brass blast and chicken scratch could have come straight off a 1968 Stax Records release, but it’s Bradley’s ragged, resilient powerhouse singing that makes this soul…”
Rolling Stone, Top 50 Best Albums of 2011

Charles Bradley burst onto the scene after releasing his widely-praised debut album No Time For Dreaming (2011) at the tender age of 62. His incredible against-all-odds rise has been well-documented: how he transcended a bleak life on the streets to soul super-stardom, after being discovered impersonating James Brown by Daptone Records in Brooklyn.

A glistening voice in modern soul, with distinctively rough-hewn timbre, it’s the unmistakable voice of experience and personal connection to the music that keeps you captive when Charles Bradley is on stage. Each note and gruff inflection is an expression of his tumultuous personal path, and it has the world-over sitting up and taking notice, including the likes of SXSW and Rolling Stone.

"Bradley is a classic showman. He sells every syllable, dropping to his knees, outstretching his arms, shaking his hips. And that voice, both pleading and plaintive, anguished and extraordinary." – Los Angeles Times, SXSW review

Bradley returns to New Zealand in 2015 as part of the celebration of the release of his second album Victim of Love: an offering of gratitude to his fans and supporters, packed with joy and a broader musical scope, including experiments with psychedelic soul The Temptations explored in the early '70's.

Check out the trailer to the highly acclaimed documentary Charles Bradley: Soul of America: click here to watch.

Thanks to Blackout Music Management, The Blues Room has a double pass to giveaway, just share this episode to your facebook profile and tag us in and you go in the draw.
Winner will be announced in next week's epsiode of The Blues Room, 9pm Weds 18th March,
http://player.wizz.co.nz/freefm89/ - FreeFM89.0

1. Charles Bradley - Strictly Reserved For You
2. Bobby Womack - Nobody Wants You When You're Down And Out
3. Sam Cooke - Little Red Rooster
4. Aretha Franklin - Trouble In Mind
5. Otis Redding - (I Can't Get No) Satisfaction
Songs used during Charles Bradley interview:
a. Golden Rule instrum
b. In You (I Found A Love) instrm
c. Lovin You Baby
d. Lovin You Baby instrm
e. No Time For Dreaming instrm
f. No Time For Dreaming
g. The World (Is Going Up In Flames) instrm
h. The Teardrop Song instrm
i. You Put The Flame On It
6. The Como Mamas - Out Of The Wilderness
7. Naomi Shelton & The Gospel Queens - Sinner
8. Gary Clark Jr. - Bright Lights
Posted by Nate Ness Monster at 8:28 pm No comments:

Another hour of blues power with Darcy Perry.