Gary Peters joins me in the studio to chat about his new album Unemployment Blues. Recorded at Whangaparoa Studio by Dennis Hickey, the album shows a side of New Zealand not too often heard due to the amount of mainstream 'stuff' we get bombarded with. I liked how Gary mentioned that every song is about real people, real siuations and preformed by real good people. I also give you a taste of Buddy Guy's new album - Living Proof.
Here's a link to the youtube clip that Gary mentions in the interview. Warning: Gary has been given some man boobs. LOL! http://www.youtube.com/watch?v=-BzTztfcB0s
1. BB King - 74 Years Young
2. Gary Peters - Crows Nest Bar and Grill
3. Gary Peters - Unemployment Blues
4. Gary Peters - Retaruke Blues
5. Gary Peters - Rain Don't Come Around No More
6. Buddy Guy - Thank Me Someday
7. Buddy Guy - On The Road
8. Buddy Guy feat. BB King - Stay Around A Little Longer
9. Darren Watson - Love Is An Ocean

DOWNLOAD
Posted by Nate Ness Monster at 11:51 am No comments: 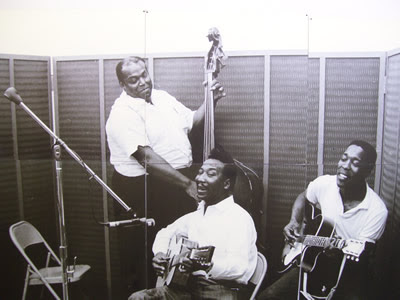 DOWNLOAD
Posted by Nate Ness Monster at 10:09 pm No comments: 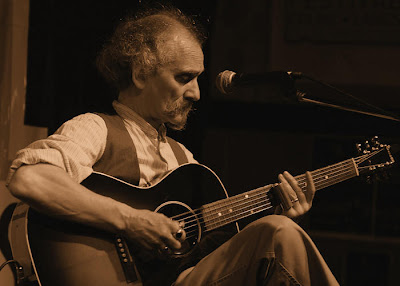 DOWNLOAD
Posted by Nate Ness Monster at 11:47 am No comments:

DOWNLOAD
Posted by Nate Ness Monster at 11:34 am No comments: