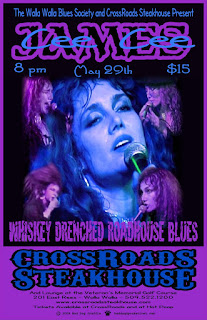 Well it's been a crazy two months working to keep my gigs going by finding players to cover them! At one point I had 24 hours in which to cancel gigs if I didn't find a lead guitar player. Luckily we had James Howard step up to the plate. James will be covering several of our upcoming gigs until our new regular lead player, Manuel Morais can step in in June. James played the lead guitar parts on all the tracks on our late October 09 release "Low Down Where The Snakes Crawl."

As well, we've got Chris Leighton and Ronnie Smith, both of whom many of you most likely know, coming in to fill the drum positions until we can find a permanent player for that position.

So you can just well imagine, the rehearsals and audition sessions have been something of a strange calendar arranging ride!

But at any rate... beyond all this update babbling... :), we have two shows in Washington this month and we hope you all at one or both.

FRI - MAY 29TH - THE CROSSROADS 9 - 12 PM - Walla Walla Blues Society's Monthly Bash - and their last of the season; AND a special benefit to Dan Greenwood, a dear friend, and long-time WWBS member, who unexpectedly passed on April 14th.

So we hope to see you and if not... well we've got some other good shows upcoming in June here in our beautiful state.. so stay tuned!

Hope everyone is well and hanging on in these tough times...

Cee Cee James
http://www.ceeceejames.com http://www.cdbaby.com/ceeceejames http://www.myspace.com/ceeceejames
"My thing is... in all my writing, singing and performance is to make the songs come alive for people. To open up the mind, heart and soul with the fire of an intense gut wrenching performance full of vulnerability, honesty and truth. What else am I up on that stage for?" - Cee Cee James
FWG Records P.O. Box 42 Langley, WA 98260 360/730-1886
Posted by Nate Ness Monster at 10:06 am No comments: 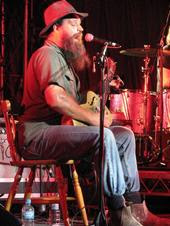 My friend Anthony introduced me to another radio show host called Jerry when I attend Blues Fest 2008. He and his partner have loaded many great photos onto their myspace site. Take a look at these and then go visit their site for more excellent photos of Blues Fest 2009.
Can you name these artists??? 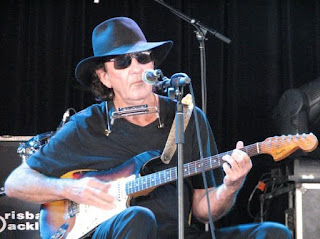 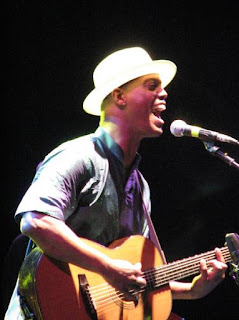 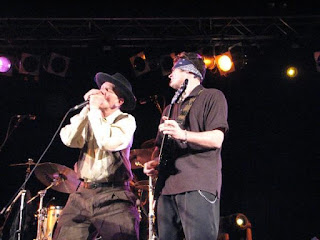 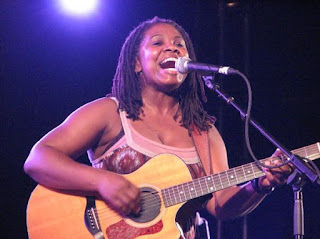 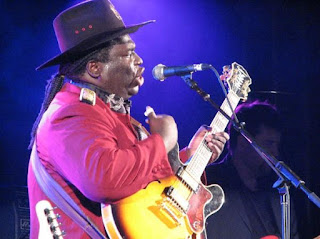 Posted by Nate Ness Monster at 10:54 am No comments:

May 2009 Bulletin of the Hamilton Blues Society

Welcome to the May 2009 Bulletin of the Hamilton Blues Society

The April Jam was a fantastic fusion and a rocking good night: we had several ladies singing and
another playing the viola, plus a different kind of "number one squeeze" - a well-loved piano
accordion - and everyone seemed to have only great words to say at the end! Tony our webmaster has done some great work to get our photo pages updated so take a look soon.

All photos are taken by Sönke Dwenger www.dithmarschen-wiki.de/Soenke_Dwenger - be sure to read his Biography (in English) or email him on soenke@dwenger-online.de

Thursday 28th May 8pm ~ Altitude Bar (the old ‘Lady H’ for those that remember those
days!) 30 Alexandra Street, Hamilton
Tickets $10 for members, $15 for non-members, pre sold tickets available at May Jam night
and from Altitude Bar, Shearers Music Works or from Pauline on 021 109 5630.
This is the show of the year with Chris Maydon, Pauline Sinel & Zeb Davies on stage as
Hamilton„s Ladies singing the Blues followed by a rocking good night with Mojo Mama and
one of New Zealand‟s favorite blues men BullFrog Rata. So come along and support us in this
new Big venue enlisted especially for this night. It‟s going to be a big one!
Ladies Sing the Blues in Rotorua featuring the HBS women Sunday 31st May 7pm ~ The
Belgian Bar, 1151 Arawa Street, Rotorua.

AGM of the Hamilton Blues Society
Thursday 11th June 2009 7pm, prior to the Jam ~ Biddy Mulligan’s Irish Bar, 742
Come along early to support the club and help vote in the new committee. All 08/09 financial
members have a vote.

BOP Blues Jam ~ The Belgian Bar, 1151 Arawa Street, Rotorua.
The BOP blues jam is held on the first Wednesday of the month over in Rotorua. Door charge is
$5 for non-members and no charge for BOP Blues members and participating musicians.

Other Notices & Reviews
I am still keen to hear from anyone who might be interested in taking over this email bulletin
once a month. It‟s mainly a gig guide with a few reviews and points of interest.
I can provide a lot of the detail of what needs to be included, but would love someone with a
creative flare/flair to put their mark on it. Email Pauline at hamilton@blues.co.nz if you are
Review of National Jazz Festival Jazz Village Tauranga Easter Sunday – by Pauline Sinel

The Hamilton Blues Society did it so well. We hosted the „Jamming Stage‟ at the TV3 Jazz Village from 11am through to after 4pm on Sunday the 12th April 2009. The Jazz Village was new venue and concept for the National Jazz Festival in Tauranga. It was located at the old historic village near the hospital. It was a roaring success with 11,000 through the gates on the Sunday. The setting was magic with the overall feeling of a New Orleans village oozing from every street corner in the miniature village. They had 5 stages running throughout and it was open on Sunday and Monday from 10-6pm. The only complaint of that first day was they had under catered for the numbers so it was taking an hour to queue for coffee and food. They got it right for the Monday crowd however.

HBS took over 5 bands to cover the 5 hours, they were Blue Print, Johnny Stash, the HBS Band with the Ladies (and the Man) Sing the Blues show, River Rockers and the Stienikins. We had great technical sound support from Peter Wood & Kevin as we had to take our own PA. This totaled 22 of us Hamiltonians showing them how we do the blues over the hill. The venue was a replica of the ‘Grand old opery’ as someone put it and it was packed with a constant turnover of people all day.

HBS has a lot to be proud of and they have already asked us back for next year‟s festival.
Comments from the Tony Joe White 23rd April 2009 Power Clarence Street Theatre
"Wow, Ian Moss was just amazing as a solo performer; I really found that aspect a bonus to the
night. Tony Joe and band were just great from where I sat, sound was good and the keyboards were grunty. Could have done more for an encore though, I felt a bit let down there" and on the other side of the fence. “It was awful” which I think stemmed from the heavy bass sound.
Posted by Nate Ness Monster at 8:52 am 1 comment: