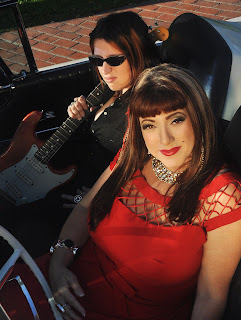 People are talking about Candye!

If you haven't taken Candye Kane seriously before, now is the time to listen. This is a great album and the best of her career.

An Older and Wiser blues diva
- All Music Guide

Bawdy, brassy and gloriously omnisexual, the plus sized singer belts out the blues like nobodys business
- Dallas Voice

The Most powerful and entertaining female blues singer of her generation
- Bluesbytes.com

A natural born, supremely gifted vocalist who can sing her humanity while touching ours
- Illinois Blues.com
Posted by Nate Ness Monster at 5:50 pm No comments: 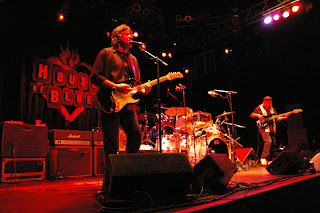 DOWNLOAD
Posted by Nate Ness Monster at 11:27 am No comments:

Posted by Nate Ness Monster at 4:04 pm No comments: 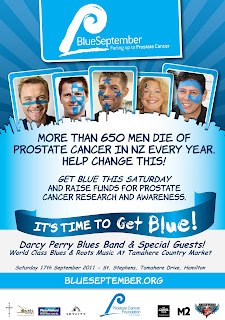 Darcy Perry is a legend! He not only sings, plays and lives the music he loves - 'Soul drenched Blues' - but he gets in behind each community in which he lives. He has a heart for the people, thats what I like about Darcy. This year, after the very successful Blue September Prostate Cancer research campaign of 2010, Darcy is bringing the Blues to the Tamahere Markets, just out of Hamilton. This event will kick off early so make your way there for breakfast and enjoy some great Blues from the Darcy Perry Blues Band with special guests. Get BLUE this September.

1.Li'l Ronnie And The Grand Dukes - Rockin'
2.Junior Wells and his Chicago Blues Band with Buddy Guy - You Don't Love Me
3.Jimmy Witherspoon - T.W.A
4.Rusty Zinn - Treat You Like A Queen 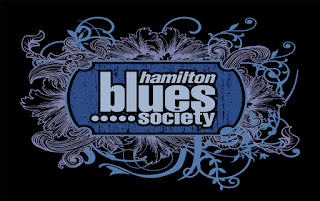 Guest on air with me was Pete was the Hamilton Blues Society with all the good news about whats coming up, and believe me, its looking really good for bluesy happening in Hamilton over the next few months! Check out the gig guide on their website and be sure that you're subscribed to the monthly newsletter to stay in the Hamilton 'blues' loop.

DOWNLOAD
Posted by Nate Ness Monster at 7:57 am No comments: 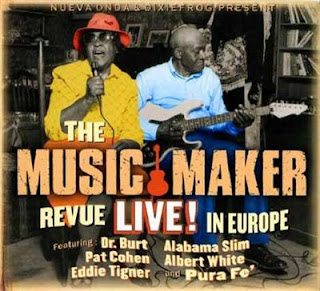 Great feedback came after I played part one of The Music Maker Blues Revue's live recording in Europe (2010). So heres the equally great part two. Hope you enjoy it. For part one, click here.

DOWNLOAD
Posted by Nate Ness Monster at 11:34 am No comments: