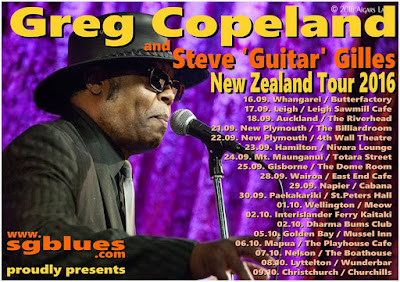 Proudly announcing the Greg Copeland and Steve 'Guitar' Gilles New Zealand Tour 2016!!!
Starting 16 Sept 2016 in Whangarei and ending up in Christchurch on 9th October 2016. Keep it locked to The Blues Room as we have tickets to giveaway on air and we'll have Greg Copeland joining us on air for a interview on 14th September 2016. 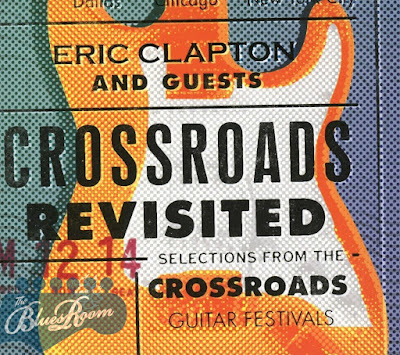 Founded in 2004 by the legendary guitarist, Eric Clapton, the Crossroads Guitar Festival has given fans an opportunity to witness truly historic performances by some of the world's greatest guitarists. While fans have been able to relive those magical moments thanks to a series of successful DVD and Blu-ray compilations, only a few of those performances have made their way to CD.

Held every three years since 2004, the Crossroads Guitar Festival raises funds for the Crossroads Centre in Antigua, a treatment and education facility that Clapton founded in 1998 to help people suffering from chemical dependency.

Nate has selected some of his favorite performances from Crossroads festivals, including a tune by Taj Mahala nd Keb Mo which wasn't included on the 3 CD release. Enjoy! 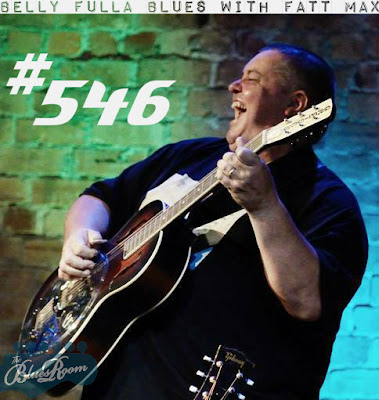 Fatt Max presents another great mix of blues PLUS he puts up for grabs another DVD and CD package to win by New Zealand band, Riverhead Slide. Check out this episode for details or head over to The Blue Room on Facebook to enter, see Yes Links to the right for our FB link. 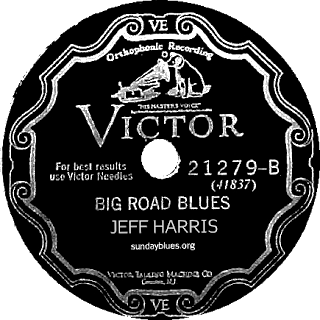 For many years Nate has been following a vintage blues radio show hosted by Jeff Harris called Big Road Blues. Jeff presents his 2-hour show each Sunday from 5 to 7 PM (EST) on WGMC Jazz90.1 (Rochester, NY) and it streams live on the web from http://www.jazz901.org/listen-live/. Jeff has kindly given permission for Big Road Blues to be re-run on The Blues Room each month, on the second Wednesday. This episode here is a classic example of what you'll hear from Jeff; superb tracks, great commentary, and a taste of classic and often rare and forgotten blues. As Jeff's shows are two hours long, Nate will post a link for listeners to check out the second half of his show. For archived shows of Big Road Blues please check out http://sundayblues.org/. So a big thank you goes out to Jeff and we look forward to sharing some of his outstanding shows on The Blues Room.
Click this link to listen to the second half of this episode. 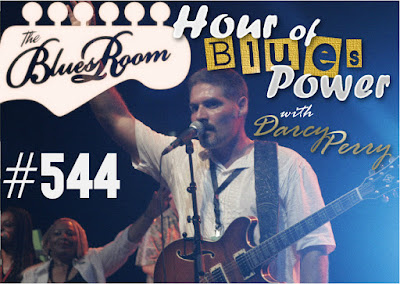