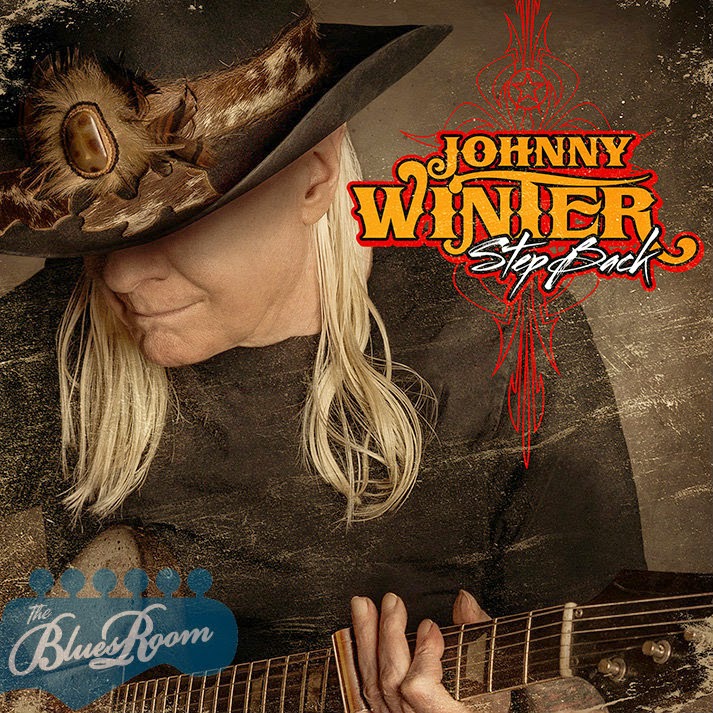 The great blues-rock guitarist/singer, Johnny Winter has died at the age of 70 (February 23, 1944 - July 16, 2014). This episode is dedicated to him and his music. As well, Murray Wills, Hamilton Blues Society's new President, joins me on air to introduce himself and to inform us about whats coming up.

Voting Is Open To The Public - Voting to determine the winners begins July 15, 2014 and continues until September 15, 2014 on http://www.BluesBlastMagazine.com. Voting is free and open to anyone who is a Blues Blast Magazine subscriber. You do not have to be a current subscriber to vote! You are automatically signed up as part of the voting process on their website if you are not currently a subscriber. Blues Blast Magazine subscriptions are FREE!

Heres a sample of some of the nominees, Enjoy!

1. Ed Rome - No One Listen
2. Buddy Guy - I Could Die Happy
3. Albert Castiglia - No Shame
4. James Harman - Crazy Mixed Up World
5. The Mannish Boys - Blues For Micheal Bloomfield
6. The Mannish Boys feat. Candye Kane - I Idolize You
7. The Mannish Boys feat. Sugaray Rayford -Everythings Alright
8. Adrianna Marie and Her Groovecutters - I Won't Sell My Love
9. Brandon Santini - What You Doing To Me
10. John Hiatt - Face Of God
Posted by Nate Ness Monster at 9:19 pm No comments:

The Blues Room # 441 :: Another Hour Of Blues Power With Darcy Perry 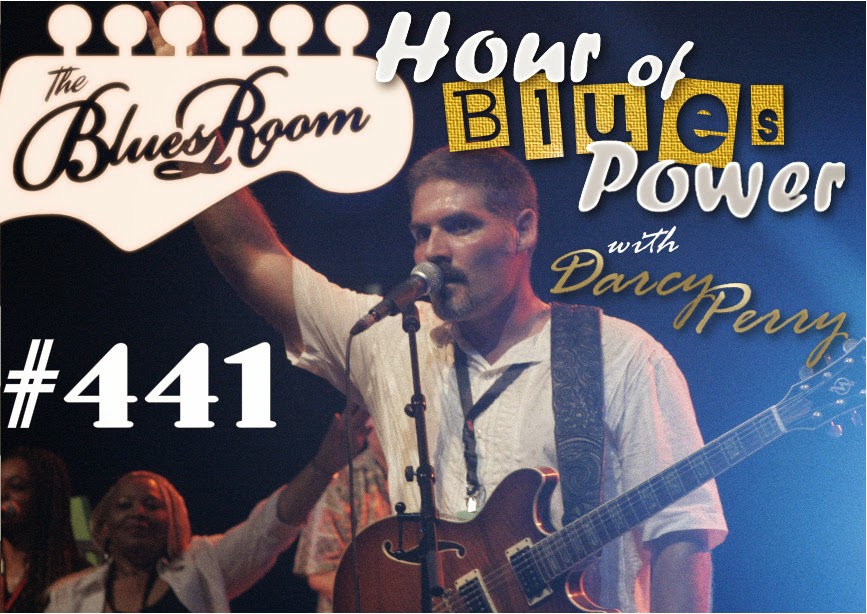 Great to have Darcy Perry back in the studio with us for Another Hour Of Blues Power! Enjoy.

The Blues Room # 440 :: Give The People What They Deserve 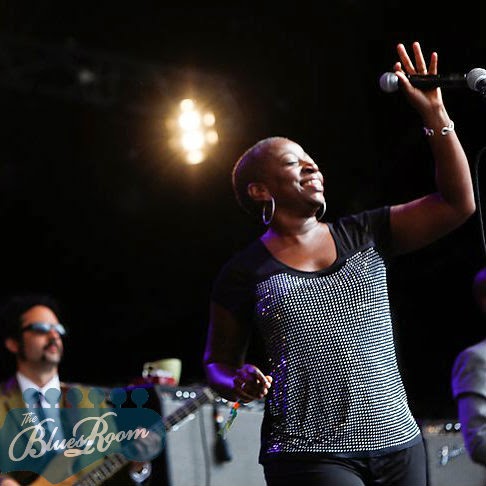 Unfortunately Darcy Perry couldn't be in the studio tonight due to unforeseen circumstances, we wish Darcy and his family all the best and look forward to having him back on air next week/episode. Heres some new music, some Glastonbury spotlights, and 10 musical shots to keep you warm this winter, in NZ that is, its so cold! Enjoy!