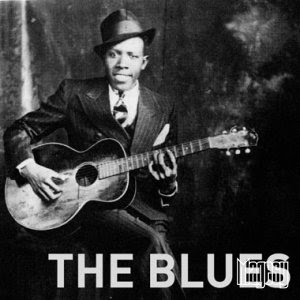 Plenty of guitar work in this episode, all new stuff from pretty amazing artists. Joanne Shaw Taylor is a featured artists at Bluesfest 2012 so I might just head on over to the Jambalaya stage to check her out!! 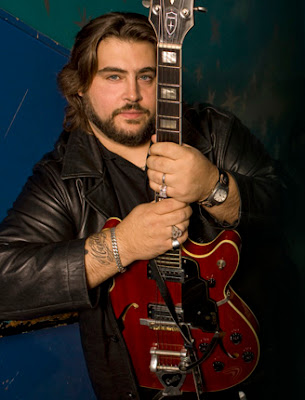 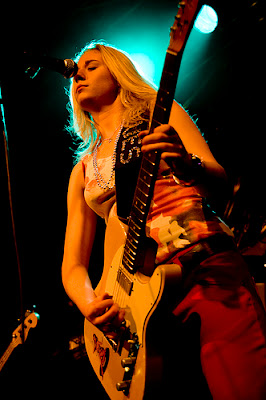 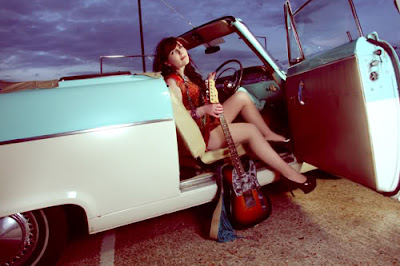 DOWNLOAD
Posted by Nate Ness Monster at 2:14 pm No comments: 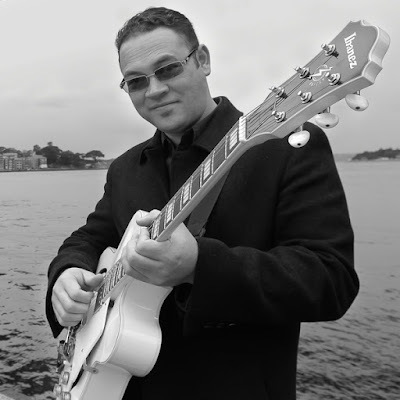 Ray Beadle is an established Australian blues musician. And has been playing guitar from a very young age. His considerable talent was noticed in the early part of this century while performing a 3 month residency with the house band in B.B King’s Club in Memphis and Buddy Guy’s Blues Club in Chicago as well as several Southern Blues festivals in the US of A.

Chris Cain remarked, “Ray is unquestionably one of the finest musicians I have come across … His song writing has a harmonic and emotional depth that many strive for but few capture. Ray’s guitar work, well, lets just say this cat is VERY dangerous.”

The Blues Room # 321 A Soul Stranded In Love 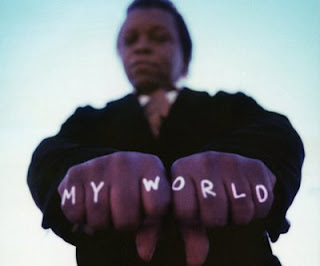 A Soul Stranded In Love - this episode features some smooth cool new soul-blues from some of the best soulsters out there. Enjoy!! 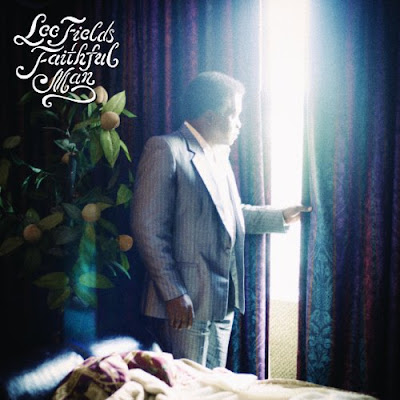 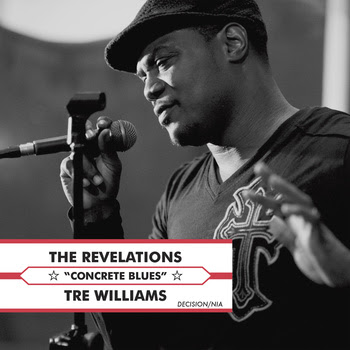 Download
Posted by Nate Ness Monster at 5:42 pm No comments: 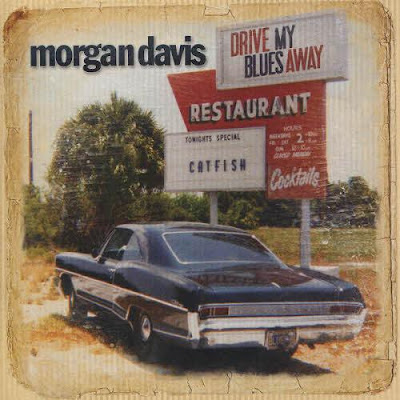 New music from Morgan Davis off his new album 'Drive My Blues Away' in this episode, plus Hamilton Blues Society President Tony Kaye joins me again in the studio to update us on whats been and whats coming up, blues-wise in Hamilton City.

Morgan Divis recorded his album on Electro Fi Records, go check them out! 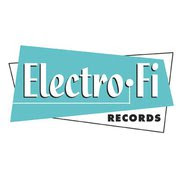 2. John Hammond - Get Behind The Mule

5. Morgan Davis - Drive My Blues Away 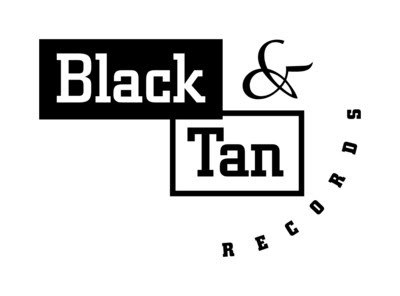 Download
Posted by Nate Ness Monster at 9:55 pm No comments: